Its hard to believe that April (the 4th month of the year) is now upon us and its flying by.

We have been so privileged to have Daisy White with us from Magic Moments Trust.  She has introduced the amazing art of fabric painting and the students have produced some wonderful articles – all of which are for sale in the Woza Embo craft shop on our premises. These goods are on consignment so when you buy the students receive the money…as well as them having received free training from Daisy.

Our computer class was boosted with students from the Careerlinx programme who proved to be such a happy and joyous group and all graduated on Friday with flying colours.  Well done all.

Sewing and welding groups have all done well as well and we look forward to the new intake of students soon.

Lance Roberts continues with his carpentry classes every Monday morning which are offered free to those who want to learn a the basics of machine operating and general carpentry.

This month we celebrate with Thandi Mtheku (our basic sewing trainer) who has been with Embocraft Training Centre for 25 years. We have planned a small celebration for her and I will post pictures once this has been done.

A big thankyou to all who have made our April such a happy successful one this far and keep watching as we will be featuring our recycling projects next – Kloof Village Mall Superspar being the main supporter in the Eco Brick drive. 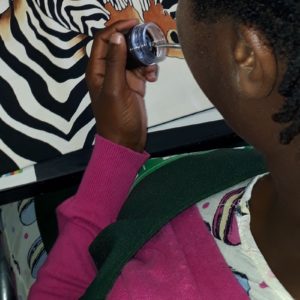 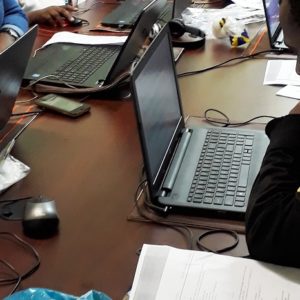 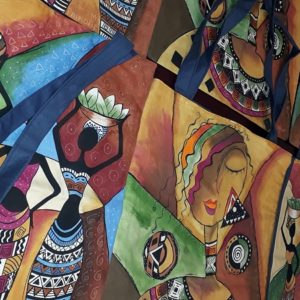 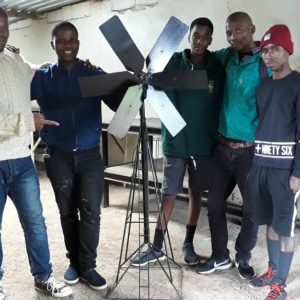 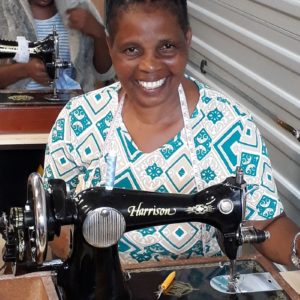