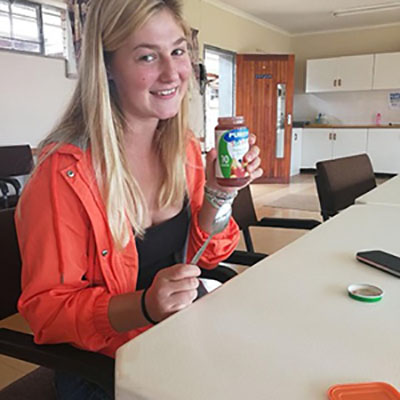 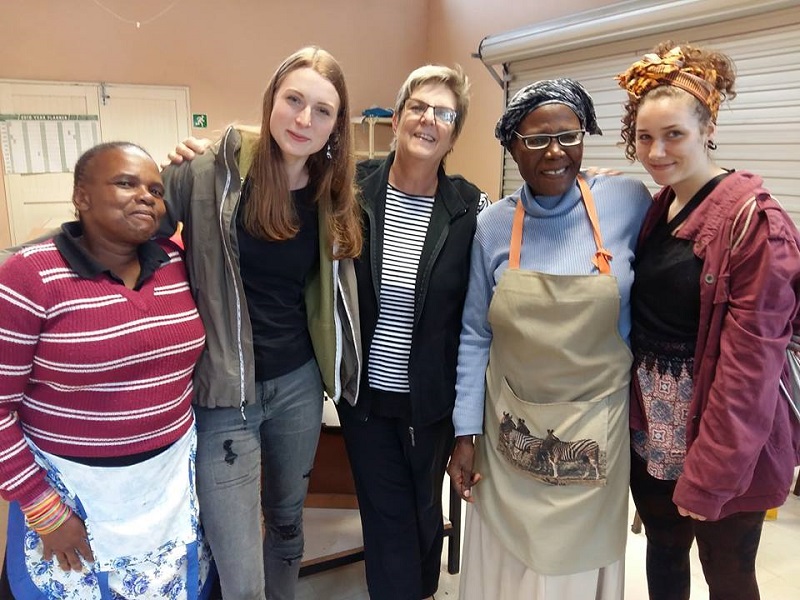 These young girls and boys all in their late teens or early 20’s have left their homes after graduating from school and arrived in a foreign country without the support of any family in our country. 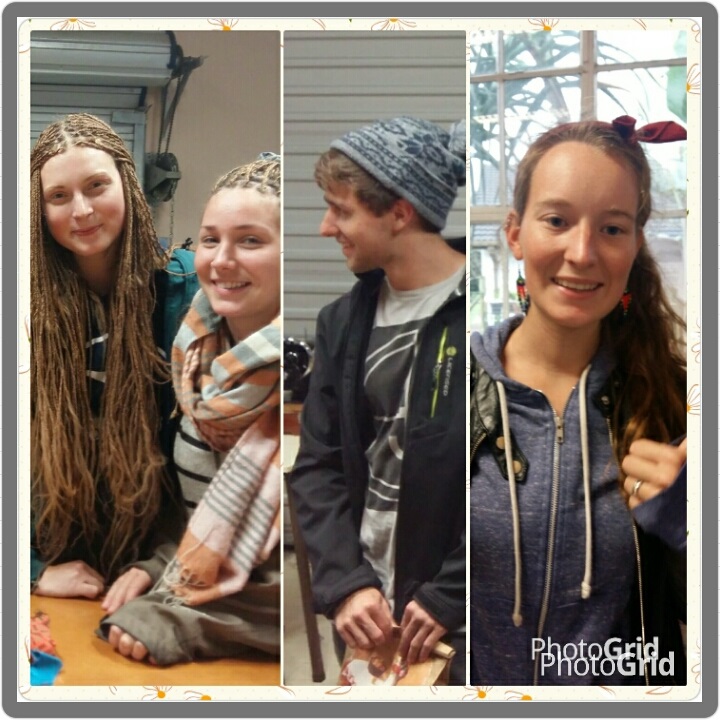 I was first approached by a young girl Leonie who became like a member of our family immediately and when her 18 months in the country were up we were so sad to see her go.  She brought the next group of volunteers around to introduce them to us before she left for her home country  and thats how its been since then..  every year we are blessed with another volunteer, sometimes two –

In December 2017 I was delighted to be able to meet up with Leonie on Christmas day in a little town called Oberholtzer whilst on a boat trip down the Rhine in Germany. 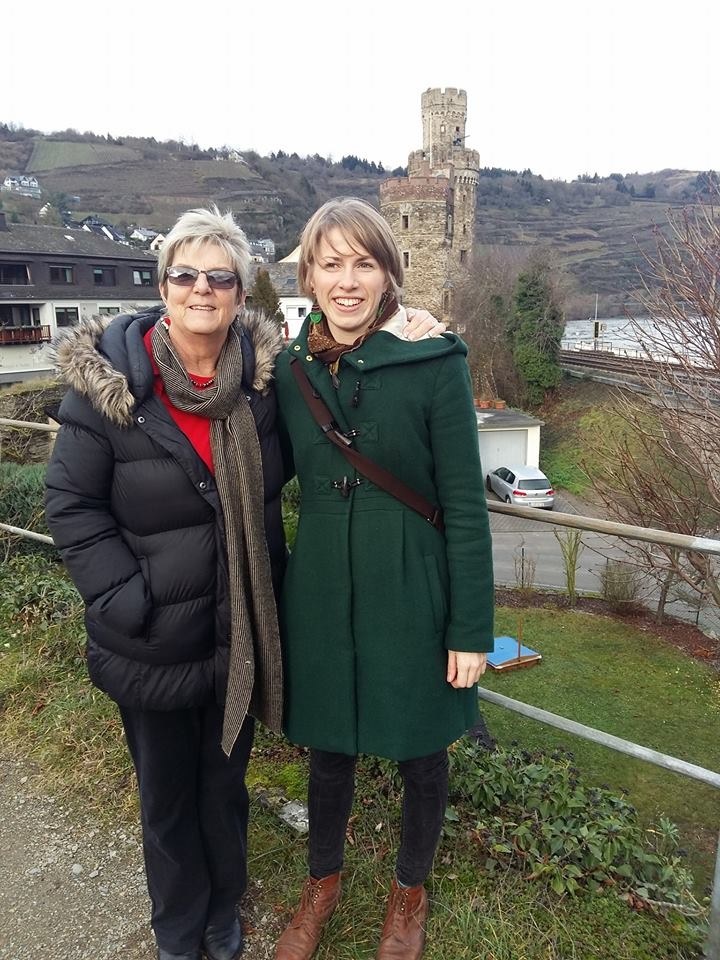 Whilst on the trip to Germany I met up with 2 other young volunteers from 2017 Carlotta and Doro… we spent a wonderful time in the Cologne Christmas Market followed by a lovely German meal in a local resturant…. It was amazing to be able to meet with them in their home country and catch up on the goings on at Embocraft Training Centre Trust

2019 has brought us new young volunteers from Germany and the one that is spending her weekly visits with us is Carlotta .. pictured here at our Gogo and Mkulu’s Mahala (Free) market in February where she experianced community work at its best.   An experiance she says she will never forget. 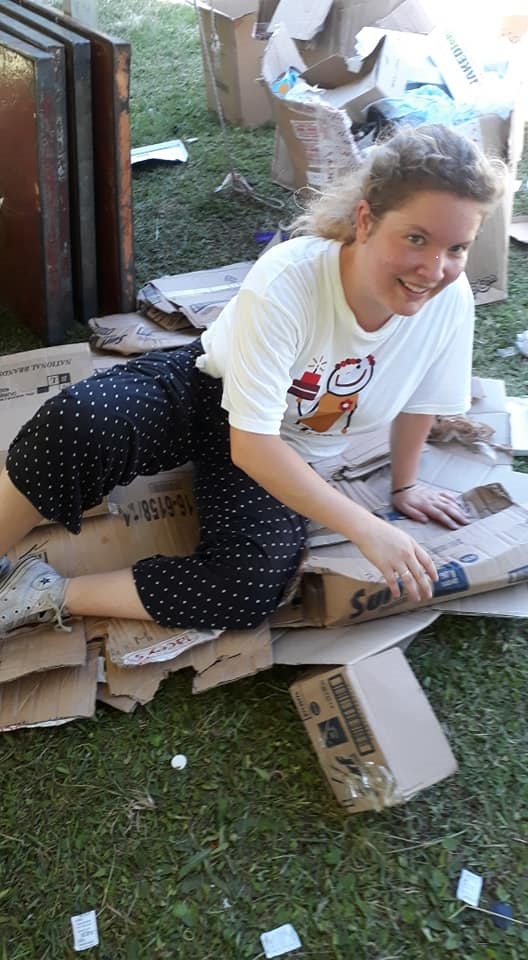 I will continue with the “Volunteers”blog on another day showing the local folk who also come into Embocraft Training Centre and volunteer, without whom we would not be the success we are today. 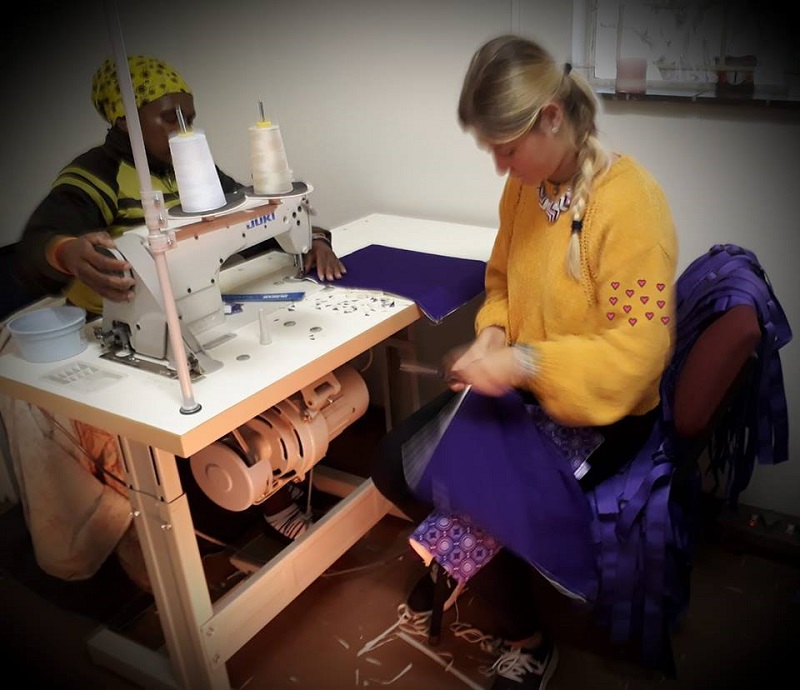