Well we are well into 2019 but its still the beginning for us. We reopened on Jan 14th after our long break and although it’s just over a month it seems like we have been working for months and months.
Classes are full, students are attending well and production is getting busy so our Income Generation section is on the up and up.
As you many notice, our new web page is live and if you are reading this it means you are connected to it.
we are so proud of Kathy and Marc of Webdoor for this beautiful page and very thankful to them for time spent on our page.

Here are a few pics from our 2019 courses this far. You will notice that there are pictures of carpentry classes… this is not an official course – being held one morning a week and being facilitated by Lance Roberts who is a retired engineer and is volunteering his time to upskill those who are keen to learn the basics and some advanced features of woodwork. We are grateful to Lance for spending his valuable time with us. 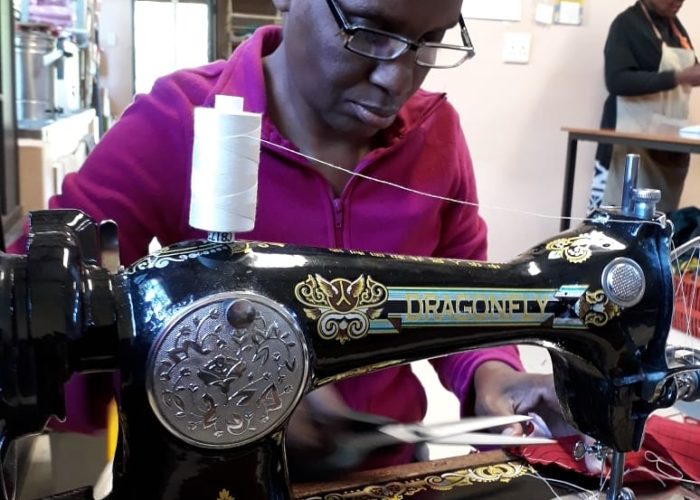